In early 2000, I began my Introductory course at the Australian School of Reflexology. keen to study in an institution specializing and dedicated to this modality. The Principal of this school had an interesting story to share. Before the turn of this century, she had headed back to Europe with her young Australian family, keen to find a natural therapy to help her husband, who had been diagnosed with cancer; and standard westernized treatments were not working.

She heard about reflexology and how effective it was and so decided to be trained in it, and began treating her husband. She had nothing to lose and was determined to try anything to rid him of this terminal condition.

The results were amazing. They returned to Australia, husband showing a full recovery. Presented with convincing evidence, parents at the school her children attended persuaded my Principal to run information sessions for them …. and so the path to her accreditation to run Diploma courses in her own Australian school began. The Australian Reflexology Association was eventually formed and the ability of clients to claim from their ‘Private Health Fund’ after paying for this service.

Reflexology is a non-invasive therapy that works on’ reflex-point maps’ that can be found on the bottom of our feet; as well as on our hands, face, scalp, eyes and ears, I later found out as my studies continued. These micro maps reflect the whole body and pressure can be applied to specific points to regulate the performance of the organ or body part, the reflex point is related to.

Once I began studying this form of natural therapy and completed Case Studies as a means of becoming qualified, I couldn’t stop! From the very beginning, the results of the treatment were astounding. These results and stories I will be sharing with you as my ‘blogging’ continues. 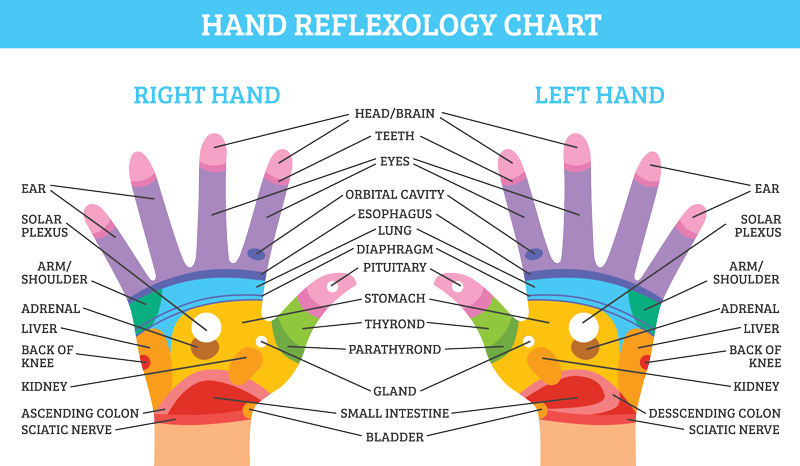